The credentials of Almanzor for southern hemisphere sire success

There is no formula that can forecast which stallions will become the ‘breed shapers’ of the future but it is widely accepted that the key markers for predicting potential in young, unproven stallions are racecourse performance, pedigree and physique.

The first crop of southern hemisphere yearlings by Almanzor will be offered for sale in 2021 and he is a stallion that I am particularly excited by. When I measure his profile against these markers it gives me confidence that he has the credentials to join a long list of highly successful and influential shuttle stallions.

Almanzor’s race record features Group 1 wins in the French Derby, the Irish Champion Stakes and British Champion Stakes and I was fortunate to have been on course for all of these wins. He was a very versatile racehorse with tactical speed, an electric turn of foot and the ability to handle a variety of track conditions. His last to first performance in the Irish Champion Stakes is a race I will never forget. It was a dominant victory against an outstanding field of genuine star performers including Epsom Derby winner Harzand, Champion Coolmore mares Minding and Found and the seven-time Group 1 winning globetrotter Highland Reel.

Almanzor’s sire, Wootton Bassett, was unbeaten as a two-year-old and sealed his stud career with a Group 1 win in the Prix Jean-Luc Lagardere over 1,600m on Arc day. He retired to stud in France at the same northern hemisphere home of Almanzor, Haras d’Etreham, with a modest first season fee of €6,000. Almanzor is a graduate of Wootton Basset’s first crop and he has since established himself as one of Europe’s most promising young stallions. Wootton Basset now has six crops of racing age and his continued success with Group 1 winners such as Audarya and Wooded has seen his service fee rise to €40,000 last season. In a strong endorsement for his ability and success as a sire, Wootton Basset was recently purchased by Coolmore Stud and he will relocate to their Tipperary base for the 2021 breeding season.

Almanzor is from a sireline that has already worked in Australasia. His paternal grandsire, Iffraaj, is responsible for producing Group 1 winners such as Turn Me Loose, Jon Snow and Gingernuts from his former southern hemisphere base in New Zealand.

The chances of becoming a successful sire are also influenced by the quality and number of broodmares that they cover. The previous success of both Haras d’Etreham and Cambridge Stud of launching and managing the careers of leading stallions cannot be underestimated. In addition to the support of both farms, Almanzor has a very strong shareholder base of leading breeders in both hemispheres that will ensure he is given every opportunity to become as successful as both his sire and grandsire.

Almanzor stands at 16.1 ½ hands high. He is a striking, dark bay horse with plenty of scope, an attractive head, great depth of girth, a strong forearm and gaskin and nice length of hip. Physically he is a stallion that I feel will complement the Australian and New Zealand broodmare population very well and from what I have seen he is consistently passing on all of these desirable traits to his stock.

In a recent visit to the Hunter Valley, I inspected a number of foals from Almanzor’s second crop and my overall observation was that they have the athleticism and class that you expect from European bred horses. These qualities are complemented by the size, strength and bone that is more typical of Australia’s sprinter/milers. Unsurprisingly, a number of his foals are forward types that give every indication that they will be up and running as two-year-olds, but they also have the scope to progress into their three-year-old season and beyond. 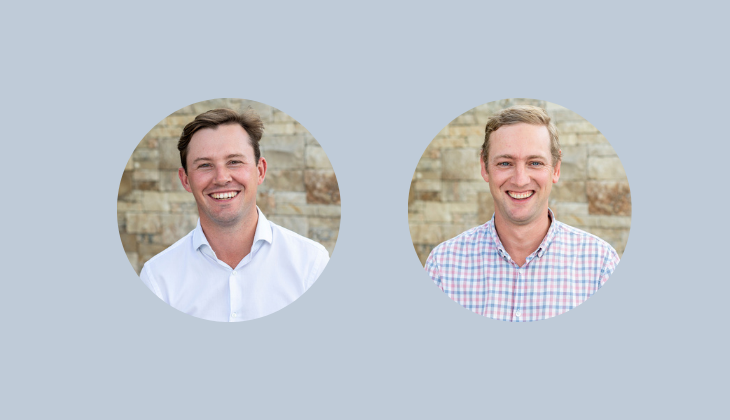 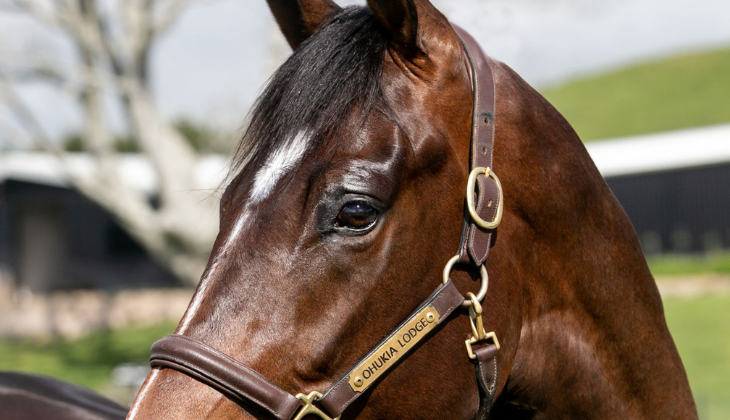 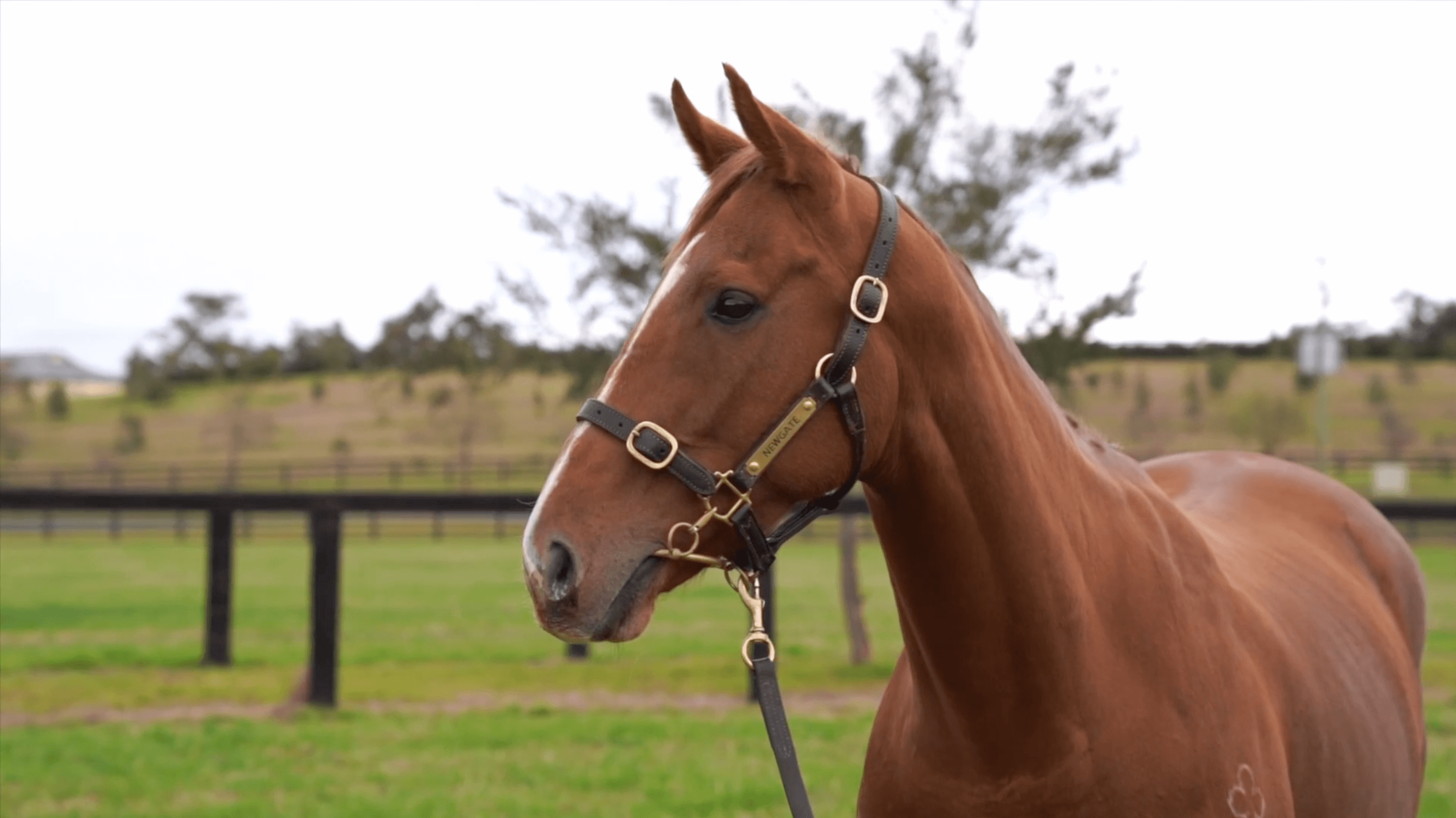