Part 1 - The Purchase of Seaglass

Breeding and racing a Group 1 winner is the ultimate dream for those with a passion for the thoroughbred.

From the breeding barn to seeing your horse on the racetrack is a minimum three year process and there are many important decisions that are made along that journey that ultimately influence your chances of achieving racetrack success.

But it all starts with the broodmare.

My criteria for selecting broodmares and suitable covering sires varies slightly depending on whether the client intends to race or sell the progeny. If breeding to race is the focus I will attribute more value to certain elements of a mare’s profile such as her race record and sire and be more forgiving on other elements such as her conformation.

Earlier this year our client wanted to purchase a broodmare that they could invest in with a long term outlook and breed horses to retain and race in Queensland.

Seaglass is a mare that I purchased to help our client achieve this dream of breeding and racing a Group 1 winner.

Our selection criteria was to buy a young mare by a proven broodmare sire or a younger stallion that had achieved very good results on the racetrack with his progeny. We also put a lot of emphasis on racecourse performance and were particularly interested in mares that had won at metropolitan level.

There were quite a few mares entered in the Inglis broodmare sales and the Magic Millions National sale that fit the profile but Seaglass was a mare that stood out when I completed pre-sale inspections.

She is by Sebring who was a Golden Slipper winner and a very successful stallion. Sebring is only in the infancy of his career as a broodmare sire but his sire, More Than Ready, has left a lasting impression on the thoroughbred breed, particularly through the success of his daughters at stud.

Seaglass’s dam, Metonomy, was a stakes placed two-year-old who ran fourth in the Group 1 Blue Diamond Stakes in 2011 and Seaglass herself was a city winning two-year old in Sydney. She was lightly raced but possessed all of the qualities of a talented racehorse.

Seaglass sold for $470,000 at the 2016 Magic Millions yearling sale so it is unsurprising that she is a very impressive physical. She is quite a big mare, approximately 16 hands high and stands over a lot of ground. She has great strength through her hindquarter, a nice depth of girth and she moved very well with an athletic, fluent action.

Another attraction to this mare was the fact that she was in foal to a very high profile young stallion, Capitalist, who was in his third season at stud when bred to Seaglass. Capitalist’s service fee last season was $50,000 and we managed to secure Seaglass for $80,000 which I felt was exceptional value given her pedigree, conformation and covering sire.

If Seaglass passes on her looks, athleticism and temperament to her progeny I believe she is going to produce very nice foals and racehorses.

And that’s exactly what she has done with her colt foal by Capitalist...

So what happens next?

Now I plan her mating for the 2020 breeding season. Stay tuned. 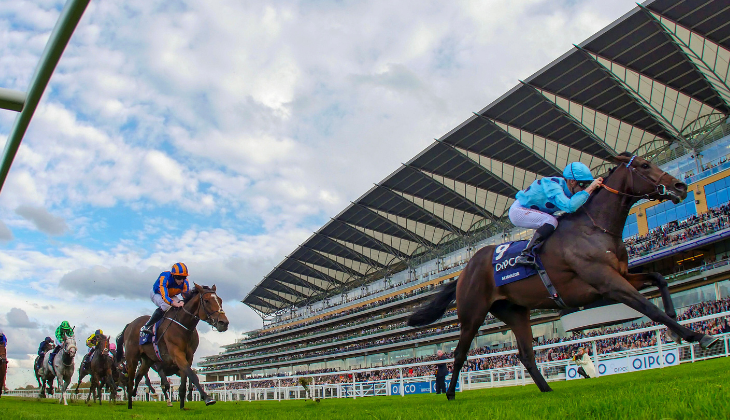 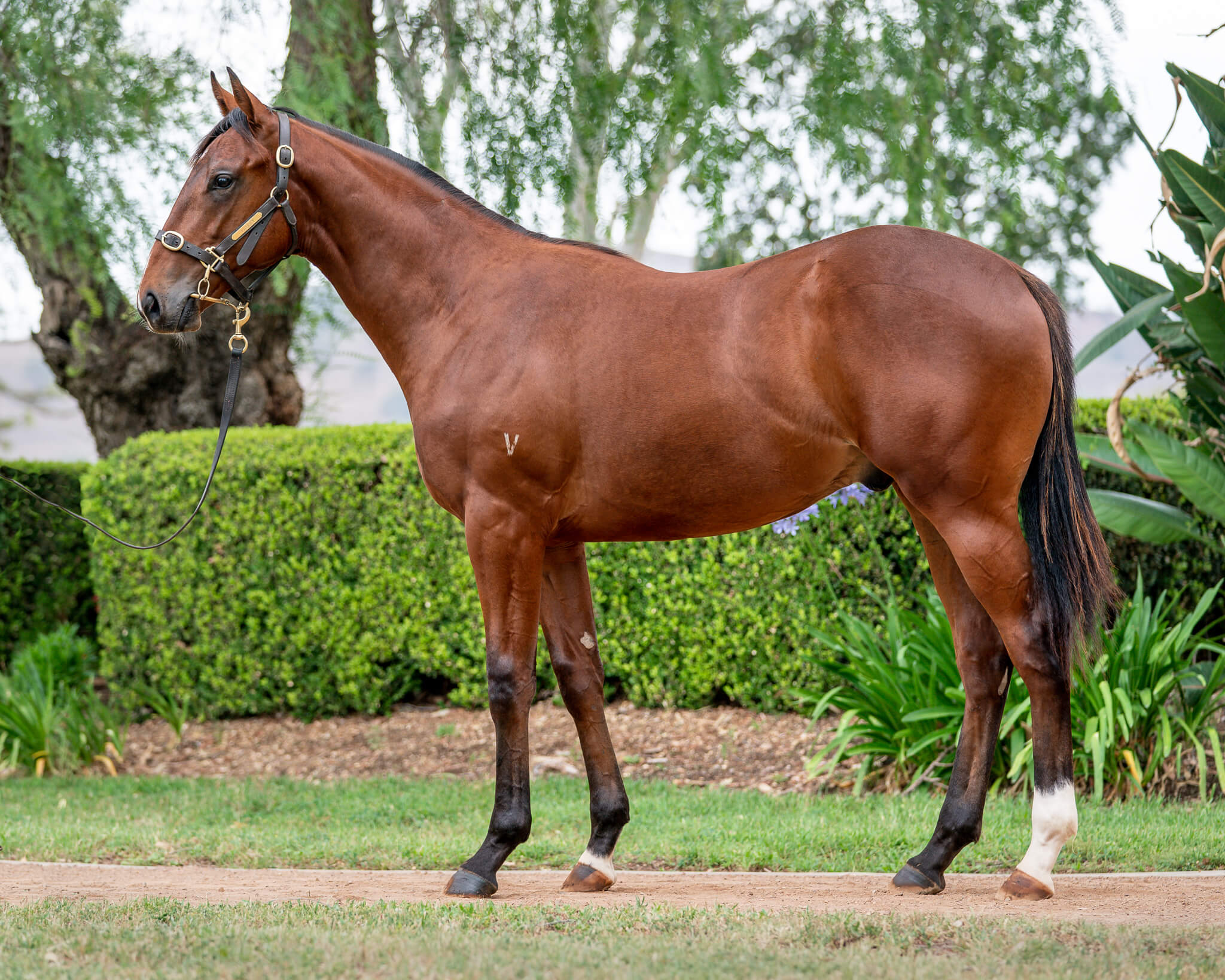 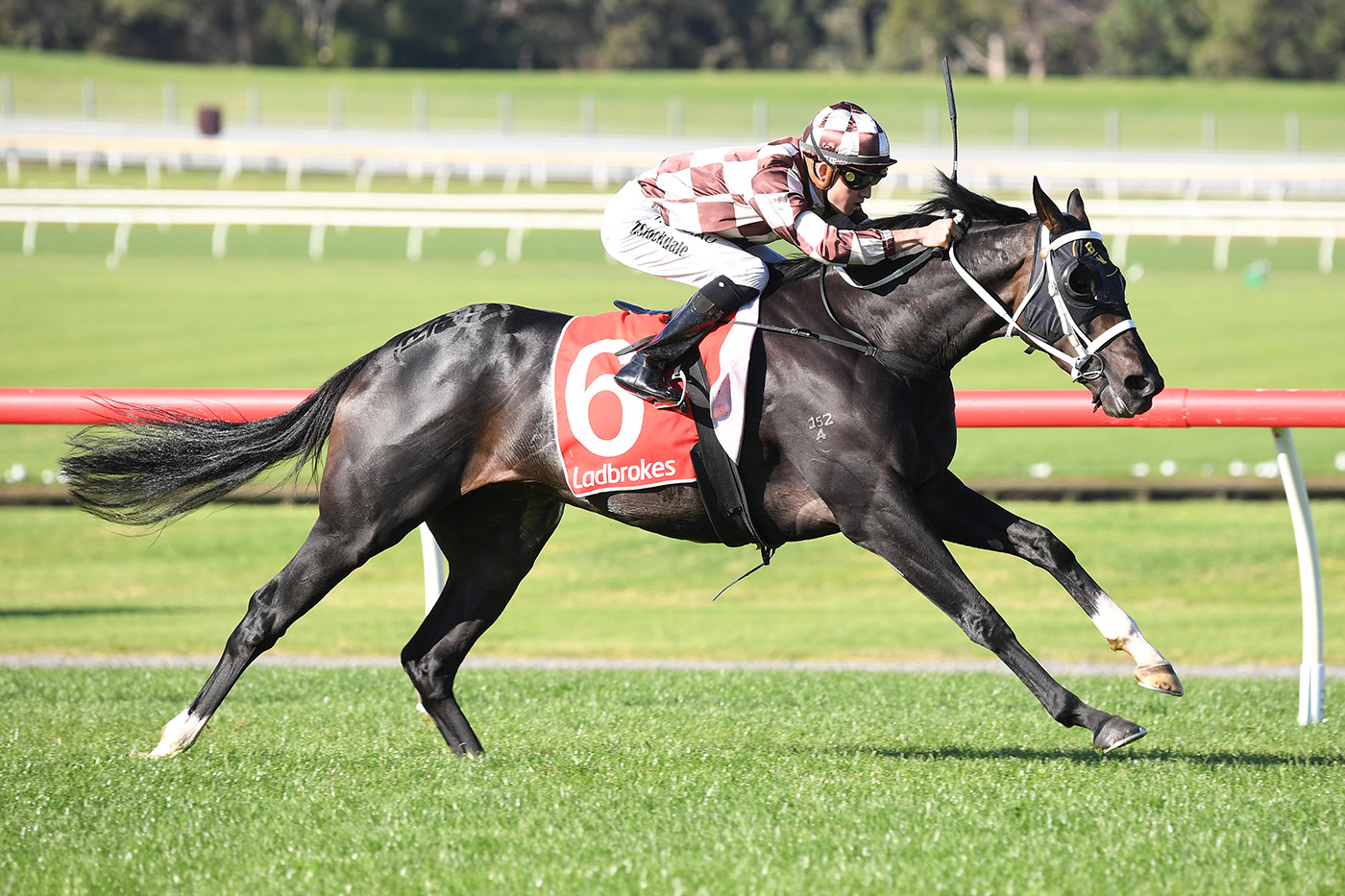